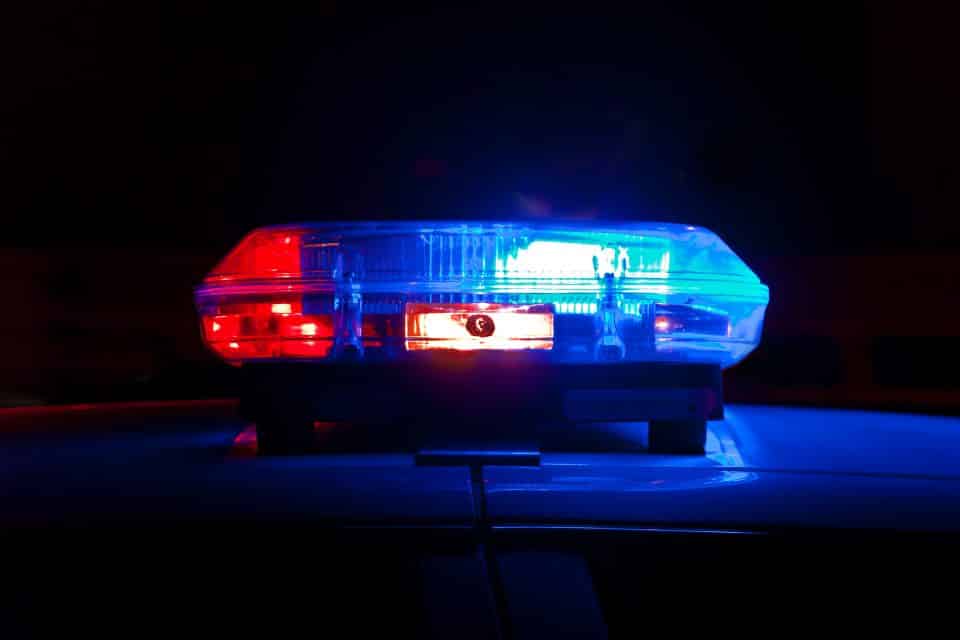 Can we all just agree that part of the police’s identity is tied to arresting people for bullshit drug chargers?  Therefore, to strip them of that duty makes them suffer an identity crisis?  Imagine you were a retired police officer.  Respected, formerly addicted to the job.  You stare at some plaque on the wall in your den and a photograph of you with your entire district.  It makes you weep from all of those good times.  And the work:  the applauded drug busts.  Cleaning the streets of the filth that is the marijuana dealer.  You got them sentenced to a four-cornered room with actual violent criminals.  But they deserved it for polluting our streets.

Then one day they legalize marijuana.

It’s understandable that there’d be resistance.  Their sense of validation would be corrupted.  Was it all for nothing, they’d ask themselves?

Or if you own a private prison, or several.  Consider black and brown people to be like contracts (i.e. The Black and Brown contract).  That’s a sizable contract to lose.  It might even alter one’s state of living.  Have you ever seen how a business owner reacts when one of their main contracts goes to an opposing entity or just dissolves altogether?  It’s panic.  You hear things like “This will make me go under!”

This applies to the ambitious or fumbling District Attorney, to judges on the bench, to politicians who campaigned on law and order.  I never thought this when I first took a puff of marijuana or even a few years ago but marijuana legalization is a civil rights issue.

Just when you think it can’t get any darker, most don’t realize that private prisons have lobbyists.  They lobby for higher sentencing and to fight decriminalization.  They don’t want to say goodbye to that gravy train.  Can you blame them?  A beach house and a wife out of their league?

I feel like we read so often about the societal stance on marijuana, especially as it pertains to law enforcement but don’t get into much of the psychology of it.  I think that it should be spelled out exactly why, beyond being good ‘ole racist, that many do not want to legalize marijuana.  Many don’t have an issue with the plant, it’s having to release a certain population from jail and no longer being able to incarcerate them for this act.  It tilts everything. That’s a lot more black and brown people roaming the streets.  That messes with voting, it messes with real estate, it messes with competitiveness for jobs.  It messes with the culture of a region.

There isn’t enough discussion about the incarceration rates being a tactical move.  Without an understanding as to what this does to a people, there’s no way to plan an adequate defense.  Supremacy of any kind isn’t sloppy, or else it wouldn’t be supremacy.  It’s strategic and organized, with details and footnotes.

People in this country who are for legalization talk about how this is a “no brainer.”  This is more complex than people realize.  And the chaos hasn’t been fully activated yet.  But it’s coming.