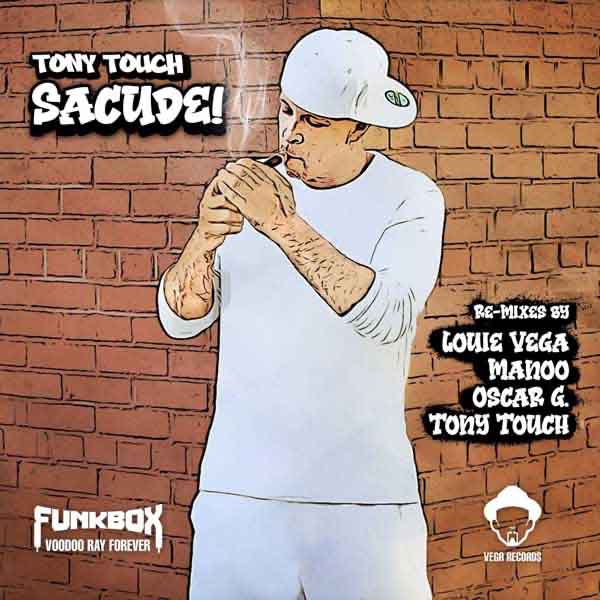 One of Street Lawyer Services’ secret weapons is its co-owner/resident DJ, Tony Touch.  Heralded as the Mixtape King, Touch will be producing a variety of unique programming at SLS NYC that only complements the Cuban coffee cafe.  Touch has long been a radio host of Toca Tuesdays, a weekly show on SiriusXM’s Shade 45 (airs Tuesdays, 8pm – 10pm EST).  The show has been running for 16 years.

“I cater to the hip hop purists,” said Touch.  “We don’t follow trends.  We break a lot of new music there.  I’ve introduced so many new artists to the world through that platform.”

Since COVID, Touch hasn’t been doing his shows live at the station.  “By us having this set up, I can start reintroducing new artists, conducting interviews with the new and the legends,” says Touch.  If you’ve ever listened to a DJ Tony Touch mixtape, you’d quickly realize how vast his artistic network is.  On his albums are featured artists ranging from Raekwon to Black Thought to Eminem (and soooo many others).

In terms of genres of sound, Touch promises it will be eclectic.  “In New York City, I have parties that ran weekly, close to 15 years,” said Touch.  “Different themes:  Hip hop, house…I cater to the reggaeton movement.  The area that we’re in [85 Stanton St.  Lower East Side], it’s historically known for its Latin history.”

When reflecting on combining Cuban coffee, cannabis and his music styles, Touch says it feels like a sense of victory, especially given the long criminal-attachment to marijuana in a city like New York.  “Hopefully we can make an impact on the whole mindstate of the city, kind of bring it together,” said Touch.  “Weed brings people together, creates vibes, and I’m hoping that this will be the beginning of a lot of things. The crime rate is going down.  People are being out there and active and spreading love.”

Touch adds that his familiarity with the neighborhood is only an advantage.  “I lived in that neighborhood for a while,” said Touch.  “The fact that we’re carrying cannabis products as well as coffee and showcasing art – it’s just a great time and a renaissance happening all over again.”

Street Lawyer Services New York is set to open its doors on November 22.