Skip to content
Schedule a consultation with Lonny The Street Lawyer »

Lonny The Street Lawyer : The Backstory

Lonny The Street Lawyer is a high profile criminal defense attorney in the DC metropolitan area. He has represented over 5,000 criminal defendants from drugs, weapons, felony charges of all types and in some cases murder.

Graduating from Stanford University and Columbia Law School, Lonny began as a public defender in Baltimore helping people in bad situations, focusing on malpractice. As he spent his days in the courtroom, he began to notice that people were getting excessive jail times for drugs, specifically marijuana. Noticing the trend, he embraced this new business opportunity creating a podcast to invite lawyers, judges and attorneys to speak to cannabis in the legal system. This podcast slowly earned him the moniker “Lonny the Street Lawyer”, which became the inspiration behind his booming business, Street Lawyer Services, on H Street. Street Lawyer Services is a marketing office for the Law Office of Lonny Bramzon, that utilizes DC’s cannabis culture to promote his legal services.

Lonny has represented many individuals from the DMV area who have now become major Rappers and social media Influencers that are known worldwide. These Influencers show their love and support of Lonny on their social media platforms which has catapulted Lonny the Street Lawyer’s public persona into the social media ring. Lonny’s Instagram content has been shared and viewed by millions of people on this platform. 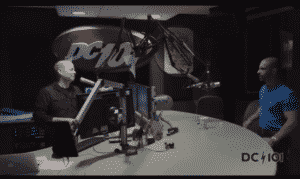 Lonny is also known for being a guest host on DC101’s Klinger show every Tuesday night where listeners from around the DMV were invited to call and get advice on pending court cases or just simply advice. Lonny now works on the legal side to help victims who have been damaged or hurt, while also advocating for expunging distribution charges. Lonny said there is still a lot to be done for the industry, but for now, he has found a way to combine all his passions – law, cannabis and business – to create a growing empire.

Street Lawyer Services is a cannabis lifestyle brand sweeping the east coast market. In 2019, Street Lawyer Services was founded by Lonny The Street Lawyer in Washington, DC. Lonny is a radio personality, high profile criminal defense attorney, and now a cannabis marketing expert. Lonny has utilized his following and expertise in marijuana drug charges to open up cannabis shops in Washington, DC, Miami, FL, and New York City. The laws in every state are constantly progressing towards legalization and Lonny has been on the forefront of getting cannabis to the people. 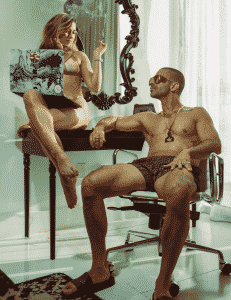 are the brand ambassadors who are all pursuing unique careers that intertwine with a cannabis driven lifestyle. For example, Ari_OnlySmokes is Lonny’s right hand woman. Ari is the Managing Director of Street Lawyer Services handling the Media, PR, Operations, and Digital  Marketing for all three shop locations. Ari is able to utilize her education and corporate work experience to an industry that aligns with her lifestyle. Amala, Loreana, and WhoisLucci, are also notable SLS Women who are also Musical Recording Artists. These SLS Women are all able pursue their creative careers with the cannabis industry as a support financially, for inspiration, and for creative writing. Street Lawyer Services sponsors and backs the creative careers of entertainers that are based around all of their shop locations to support individuals who bring life to cannabis culture.

The SLS Women run shop operations and promote the brand on their social media platforms acting as a symbiotic family style relationship. The original SLS Women (pictured above) played a major part in Lonny’s early cannabis brand success. Because of their hard work and devotion to Lonny’s brand, Lonny has helped them start their own cannabis lifestyle brand focused on women cannabis culture.

The Women X Weed is for “Empowered Women, Powered by Cannabis”. Check out the SLS Women’s brand here.

Street Lawyer Services In The News

Thisis50.com “Lonny The Street Lawyer Is A Cannabis Guru You Should Know!”

Read Article: Thisis50.com “Lonny The Street Lawyer Is A Cannabis Guru You Should Know!” 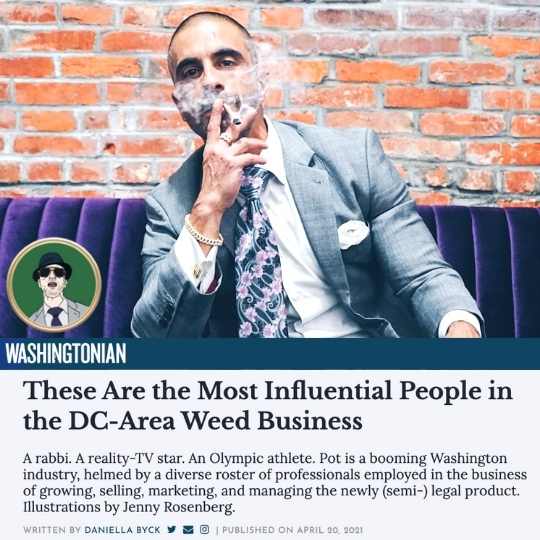 Most Influential People in the DC-Area Weed Business

Read Article: Most Influential People in the DC-Area Weed Business 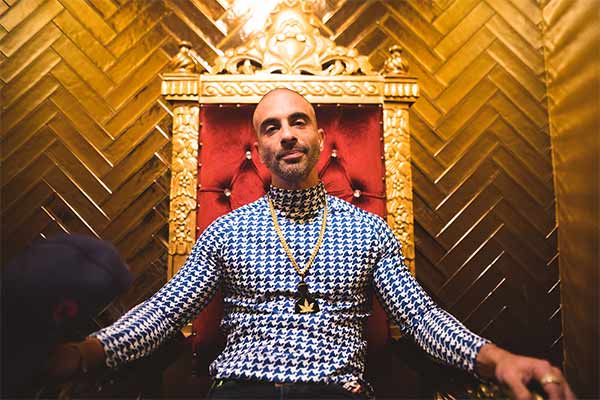 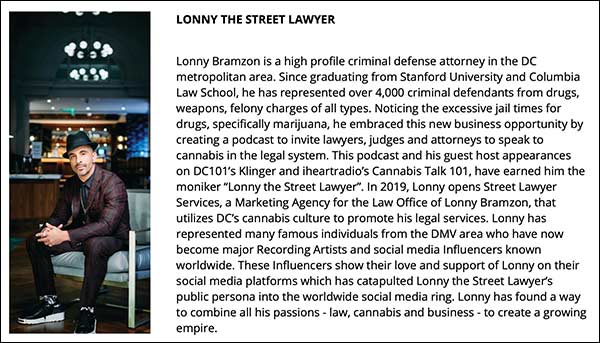 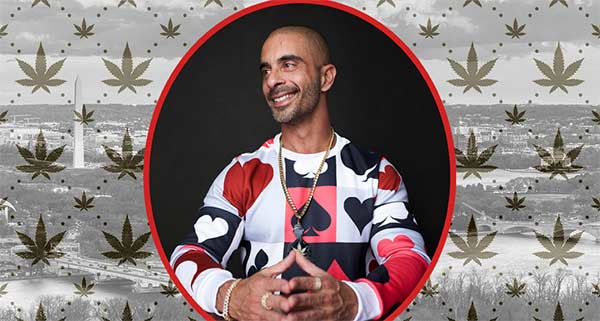 Lonny the Street Lawyer: Sharing the Gift of Cannabis in DC

Read Article: Lonny the Street Lawyer: Sharing the Gift of Cannabis in DC 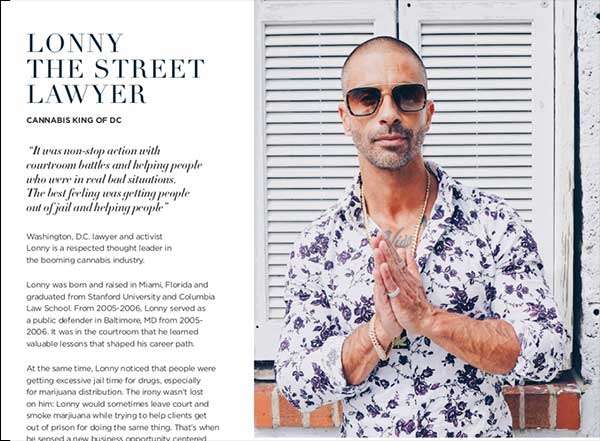 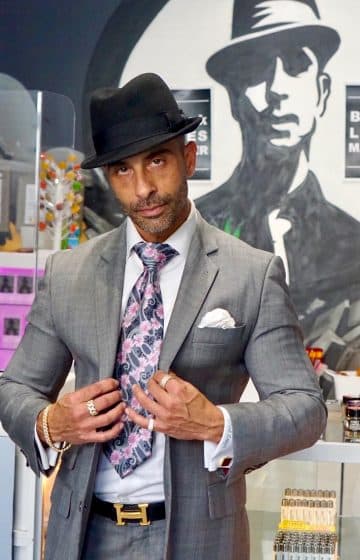 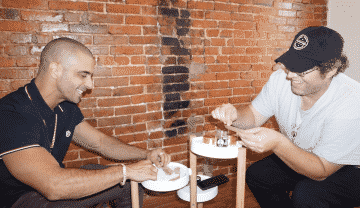 Interview with The Gentleman Toker